Bring Him Home from way back 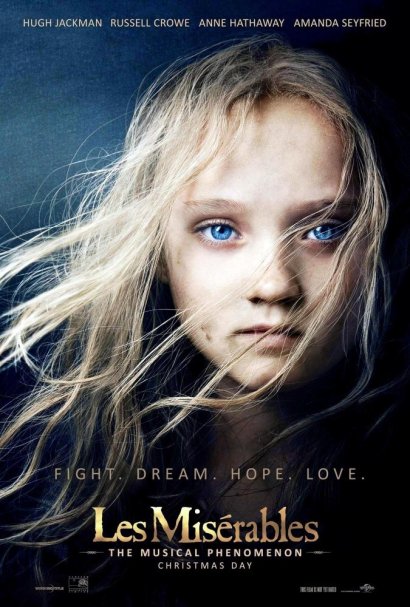 A couple of days ago, I discovered that the Piano Guys had done their version of “Bring Him Home”, most probably my favorite song of all time.

Well besides “The Streets of Laredo”. And “Deborah’s Theme from Once Upon a Time in America”. Oh, and “Bali Hai”. Don’t forget how gorgeous “Ave verum Corpus” and “The End from Shakespeare in Love”. How could I forget “Flying Over Africa from Out of Africa”??! I know, I know.  Stop already. But….

Picture this:
The year is 1987 or 88 (Google wouldn’t tell me!) I had just put the last little boy down for the night. Big Boss was already in bed, exhausted from the day’s work. I, being the night owl that I am and also having discovered that this was the only time of day I had to myself :), was working on a yet another cake. Johnny Carson came on and I just let the TV keep going, for company.

I had heard some vague rumblings on the local country/western radio station about some Country/Western singer making waves on Broadway; singing in some musical I’d never heard of. And Johnny mentioned this as he introduced his next guest. I kept working.

Glancing up in between icing squirts, I saw a bushy-headed hippie dude stroll out on to the stage. With a guitar. I was thinking, “Oh great, another Porter Waggoner.”

The hippie dude sat down on a stool, strummed a chord and started singing. Second note into the song, I dropped my icing and planted myself firmly in front of the TV. The world stopped. I forgot to breathe. Time came to a stand-still. Tears rolled. The man could sing!!!! And not with a blaring band and ear-thumping basses. No, he could sing celestial songs with nothing but a few guitar chords in the background. (I was betting a capella was good too!)

By the time he hit those last few bars of a tenor high note, I was a goner. WHO WAS THIS DUDE?!!! More than that, what the song? The melody was perfect. The words told a beautiful story. The tone and mood were unbelievable.

As the Hippie Dude let that last note die a slow, slow death, I couldn’t move. The audience sat silent for what seemed, forever! They were having a hard time collecting themselves too. Seconds passed. Finally, the place erupted in applause, cheers and whistles as the entire studio leapt to its collective feet! I had never seen anything like it. (To date, I can’t find this appearance on youtube.  Arggghh!)

Carson was almost speechless!? As Hippie Dude sauntered over to his chair, Carson looked at the camera and said that he’d never seen an audience reaction like that in all of his year’s of entertainment! He could barely contain himself!!

Yes, it was Gary Morris, who, at the time, was playing Jean Valjean in “Les Miz” on Broadway! WHO KNEW??? A country/western singer singing operatically? No way. Yet, it was a Texas born and bred Hippie Dude singing that night and I’ve been hooked ever since!! 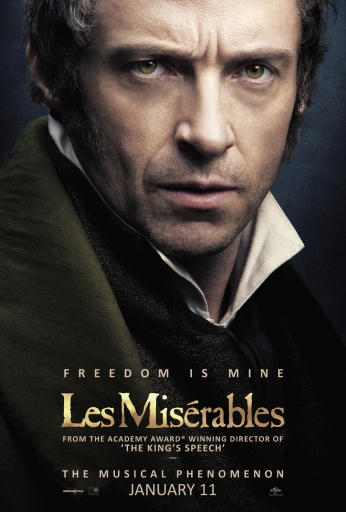 Hugh Jackman is a fav too. He’s now playing Jean Valjean in the newly released “Les  Misérables”. And he sings “Bring Him Home”! He may not be Morris the Hippie Dude, but I can’t wait to hear his rendition of that wonderful song!

Of course, I’ll probably go to that one alone too as Big Boss rolls his eyes every time I mention it. Sigh. Will I ever get the man cultured? Wait. To be fair, he did take me to Wichita several years ago to see “Les Miz”. I’m pretty sure he slept through most of it. But he DID take me! 😀

The video is fuzzy and the audio is fuzzier, but just listen as Gary Morris sings his heart out!

4 Responses to Bring Him Home from way back