Don’t run over the bluebonnets 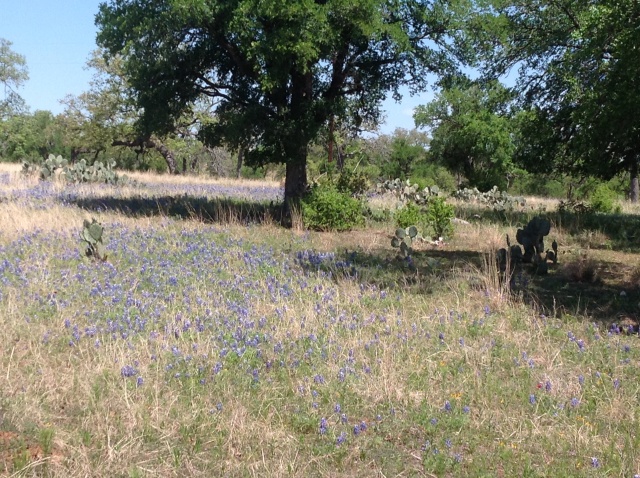 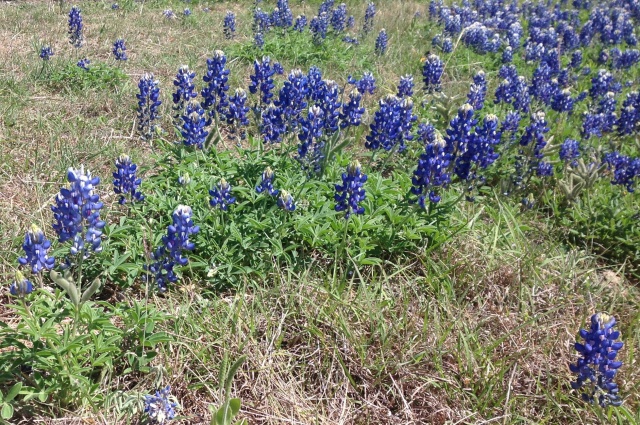 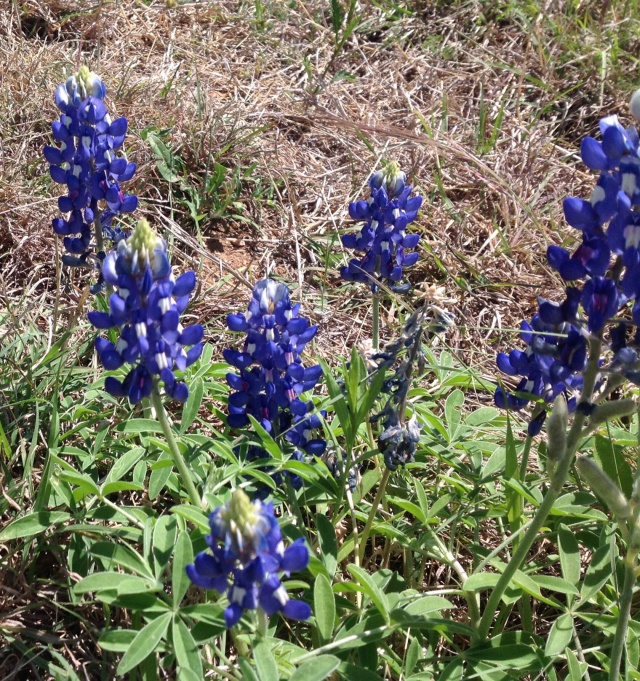 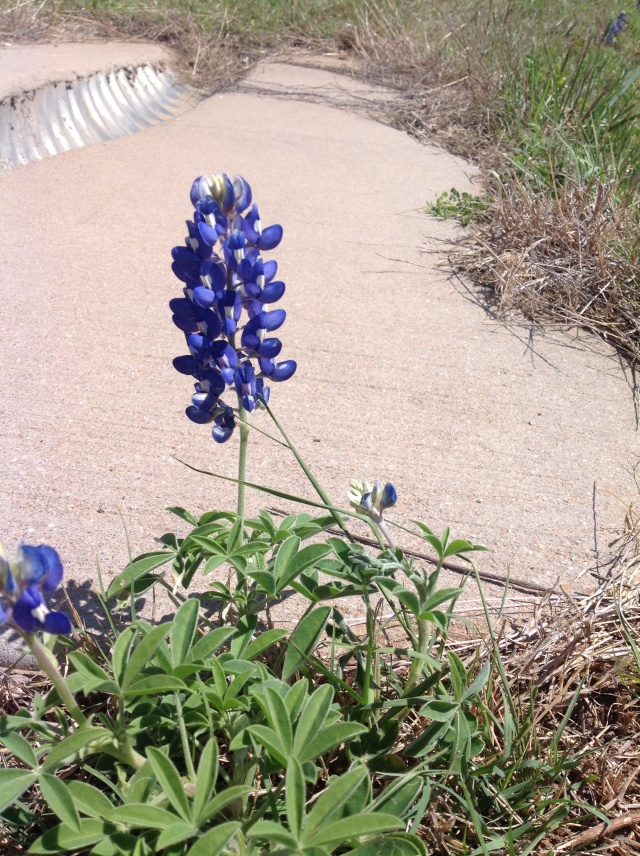 But best of all…where bluebonnets reside really close to the edge of country roads and you have to steer steady so as NOT to smush them.  That would not be good.

Here’s the scoop…not many bluebonnets left in the Llano to Willow City Loop, which is usually THE spot for bluebonnets. They were nearly spent and many were already going to seed.

Once we were on FM 1323, the posies started getting thick. And taller. Whole pastures were covered in bluebonnets. All was well.

I would guess that the state flower has about a week left in this area…right now we’re in Fredricksburg. Between the drought and unusually cold temps, the bluebonnet season is closing rapidly.

So hurry. And close the gate behind you… 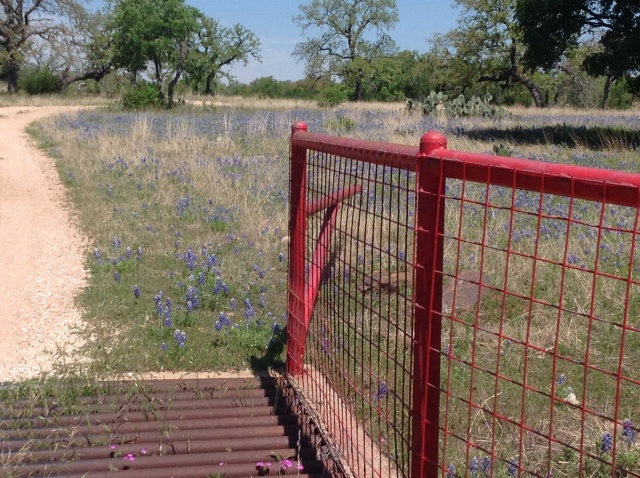 8 Responses to Don’t run over the bluebonnets